The UAL Voices Choir is a project that aims to implement/improve choral practice in the university universe. It will be a group formed essentially by UAL Students, and may, in the near future, be open to the entire school community.
Students will have the opportunity to work in Chorus regularly, happily exploring the abilities of the voice and benefiting from working together, in learning a light and up-to-date repertoire. 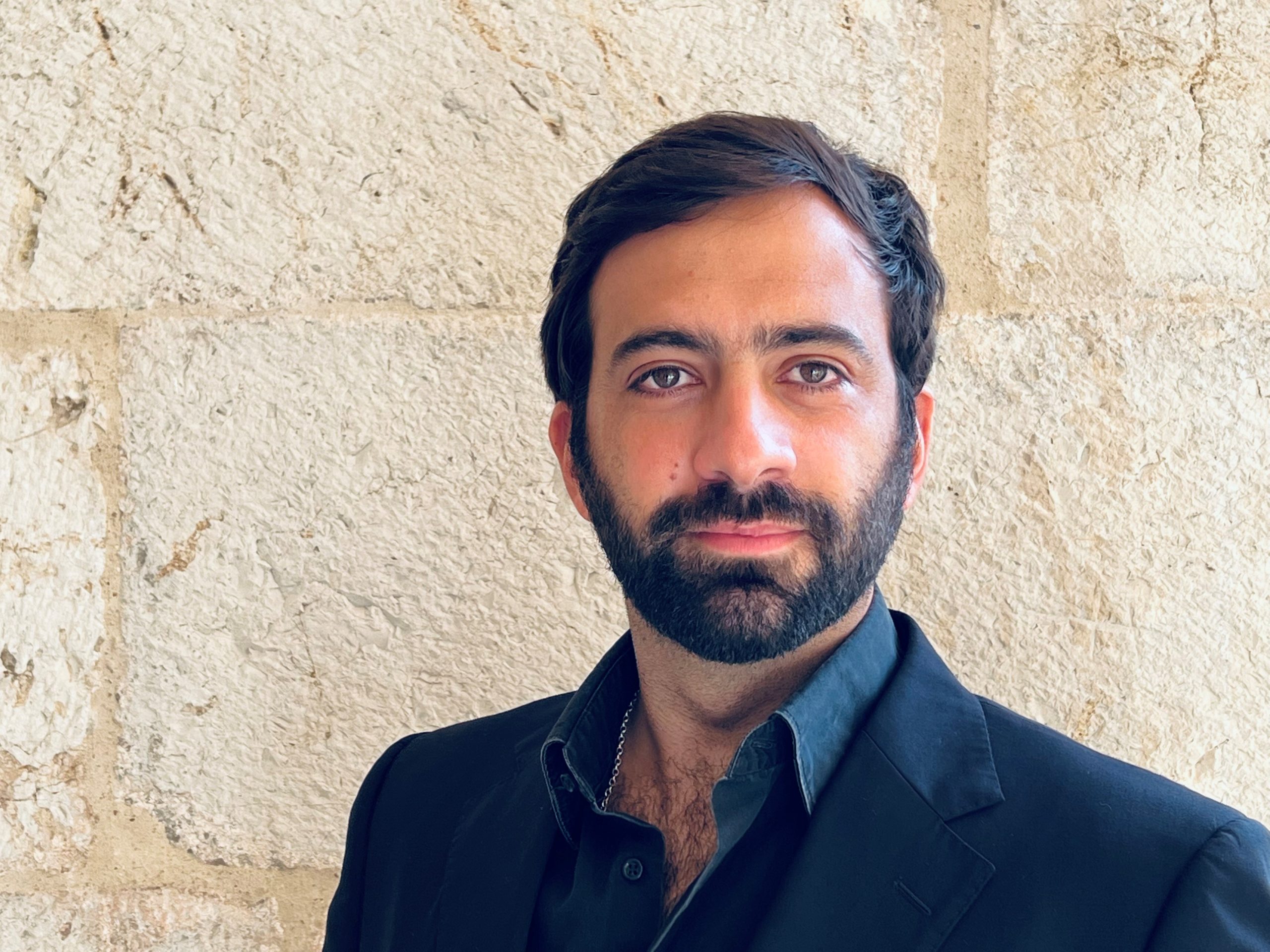 Frederico Project He began his musical studies at the age of eight, in the Guitar Course at the Conservatory of Setúbal.
In 2006, he joined the Singing course at the Music School of the National Conservatory of
Lisbon, in the class of Prof. Filomena Amaro, where she remained until 2010.
In 2011, he graduated in Choral Direction and Musical Training at Escola Superior de Música de Lisboa, where he worked with professors Paulo Lourenço and Vasco Pearce de Azevedo.
He attended, for three years, the degree in Orchestra Conducting, at the Academia Nacional Superior de Orquestra, where he studied with Prof. Jean-Marc Burfin.
He has been a member of Coro Gulbenkian since 2008, where he has had the opportunity to work with conductors Esa-Pekka Salonen, John Nelson, René Jacobs, Thomas Hengelbrock, David Afkham, Michel Corboz, Leonardo García Alarcón, Lorenzo Viotti, among others. He regularly collaborates, as a soloist and/or chorister, with national and international groups, such as
such as: Vocal Group Officium, Ensemble MPMP, Coro Voces Cælestes, Ensemble Vocal Introitus,
Capella Patriarchal, Ensemble Lusiovoce, Choeur de Chambre de Namur (Belgium), Capella Sanctæ Crucis (France), among others.
In 2013 and 2014 he was Assistant Conductor of Choir and Orchestra, integrated in the Program Européen Jeunesse en Action (PEJA) at the Les Musicales de Grillon festival, in France. He has been directing the Colégio Moderno School of Music Orchestra since September 2017.
He has been conductor of the Coral Ares Novos Group since September 2010, of the Coro das Nações since
May 2021 and the Coral Loureiros Group since December 2021.