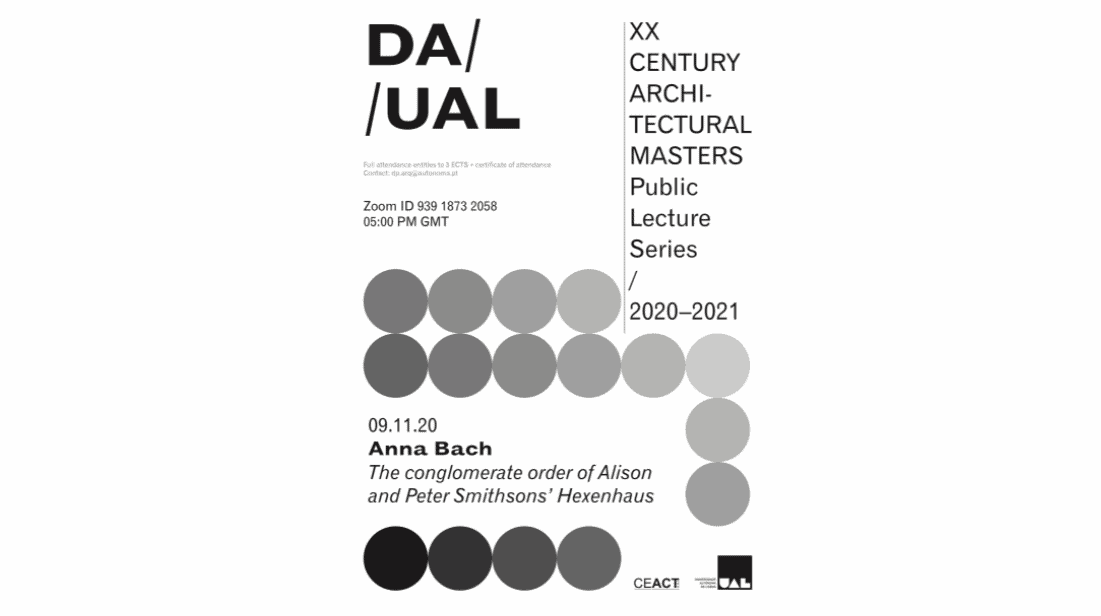 Alison and Peter Smithson work on 23 different modifications between 1986 and 2003 on the Hexenhaus. The interventions consist of small additions, extractions, satellite buildings, furnishing operations and introduction of alternative routes to the little traditional fachwerkhaus situated in Bad Karlshafen in Germany. These establish new relations between the house, its surrounding nature and the two inhabitants of the house; a man and a cat. The role of the client, Axel Bruchhäuser is a key figure to understanding the architecture of the Hexenhaus. On the one hand, the Smithsons' interventions are direct responses to his “corporeal” needs to connect the house with its surrounding nature and, later on, between its different parts. On the other hand, Bruchhäuser enthusiastically participates in the design process and especially in the execution as the work site is far from the London studio of the Smithsons'. What starts as a professional relationship between a client and his architects, transforms into a symbiotic friendship. The Hexenhaus is a compendium of the concepts the Smithsons had been working on during the previous decades and a testbed for new ideas. The long chain of interventions implies an architectural strategy that does not rely on the completed image of the finished work, but instead creates a formal system that adapts to the changing conditions of the consecutive commissions and is left open for further interventions – a strategy defined by the Smithsons' as Conglomerate Ordering.

Anna Bach (Nummi, Finland, 1973) graduated from the Helsinki University of Technology Department of Architecture. She holds a MArch in Theory and Practice of Architectural design from Escola Tècnica Superior d'Arquitectura de Barcelona, where she is currently a PhD Candidate with her research “Alison & Peter Smithson, Axel Bruchhäuser and the Hexenhaus – The added value of the conglomerate order”. Her interests spread across four activities: Professional, through public and private projects developed in the studio Anna & Eugeni Bach; Teaching, as associate professor at EINA – University of Design and Art Barcelona, and via lectures and workshops in different European universities; Research, as PhD Candidate at ETSA Barcelona and via projects and installations that deal with the perception of space; and Culture, where she is active in the boards of different associations that promote the values of architecture for society, as well as in curating exhibitions and lecture series. The work of Anna & Eugeni Bach has been exhibited among others, in venues like the Lisbon Architecture Triennale 2019 – 2020, the Spanish Pavilion at the Venice Biennale 2016 (Golden Lion) or in their solo exhibition “Elective Affinities” in different Spanish locations in 2015. Some highlights from among their recent awards and recognitions include the FAD Award 2019 and Opinion FAD Award in Ephemeral Interventions, Finalist and Selected at the Spanish Architecture and Urbanism Biennial in 2018 and 2016, the nomination for the EU Mies van der Rohe Award, the nomination for the Iakov Chernikhov International Prize for Young Architects in 2015 and the International FAD Award in 2014.