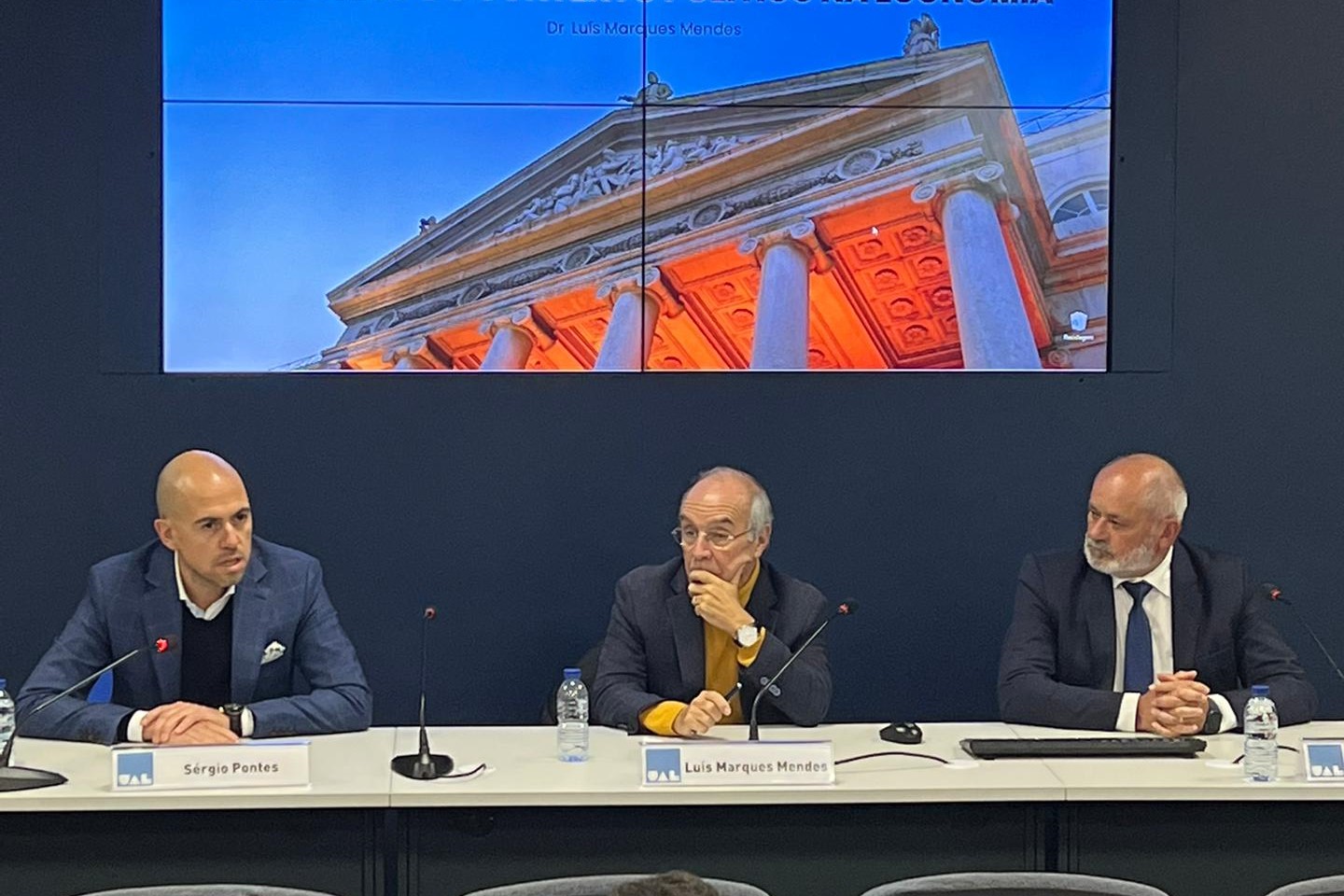 Yesterday, January 17, at the Universidade Autónoma de Lisboa, an open class on the impact of the political context on the economy took place. During the event, several topics were addressed, such as the complex relationship between Economics and Politics, which has been the object of reflection, over the years, by countless thinkers.

This class, inserted in the context of activities of the AUTÓNOMA Incubator, had as a special guest, the State Councilor, Luís Marques Mendes, who carried out a reflection on the influence of the current political context on the economy.