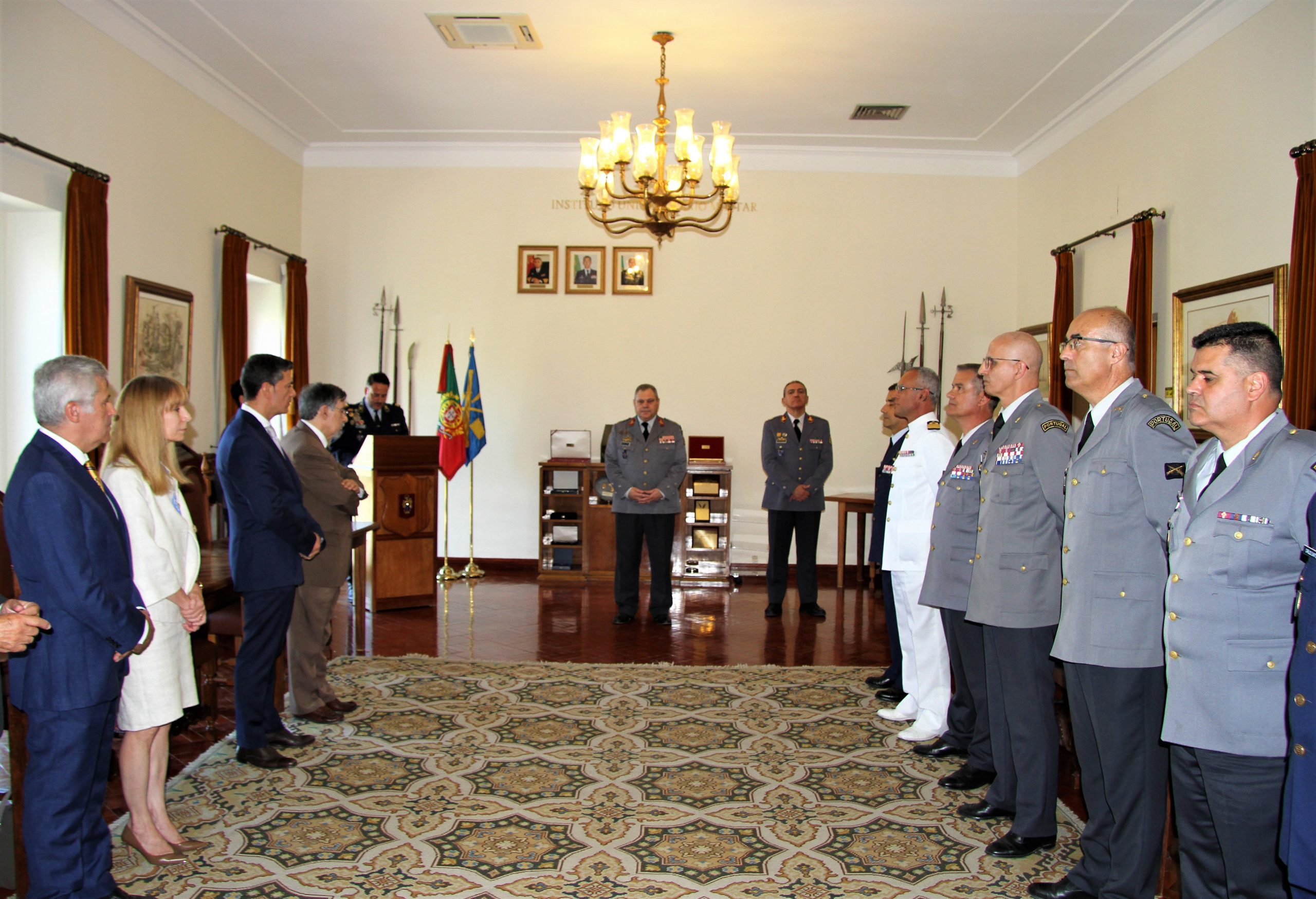 On the 22nd of July, at the Instituto Universitário Militar (IUM), the award ceremony was held for Professor Dr. Luis Tomé, Director of the Autonomous Department of International Relations and Director of OBSERVARE – Observatory of Foreign Affairs.

The imposition of the Medal of the Cross of Saint George, First Class, to Professor Dr Luis Tomé was made by the Commander of the IUM, Lieutenant General António Martins Pereira, on behalf of the Chief of Staff General of the Armed Forces (CEMGFA), Admiral Silva Ribeiro. 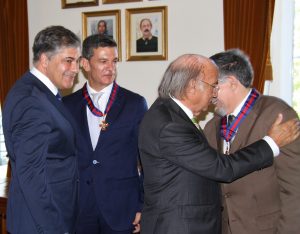 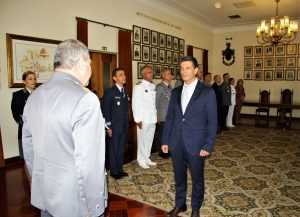 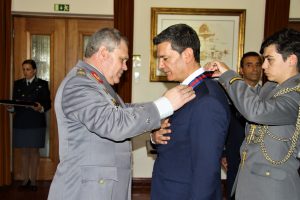