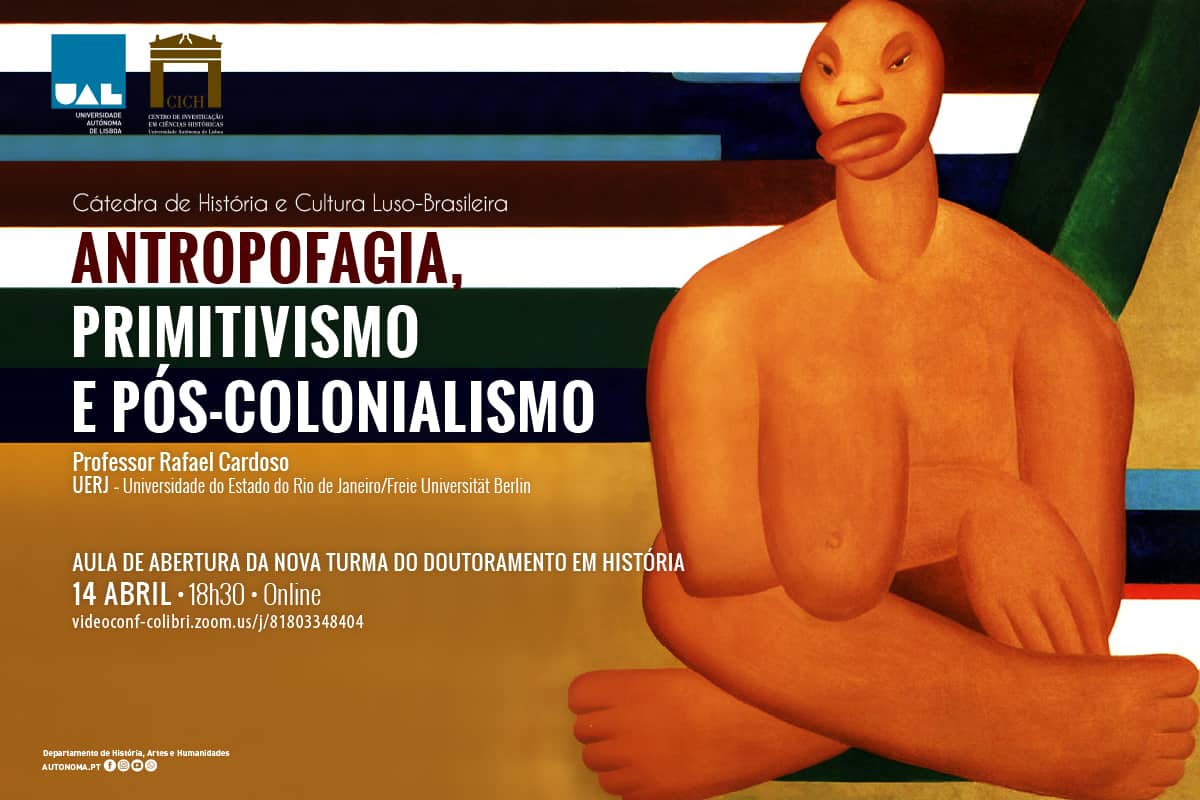 In recent years, Oswald de Andrade's “Manifesto Antropófago” (1928) has been widely discussed as a critical statement to the Eurocentric view of literature and art. Both in Portuguese and in writings in English, the concept of anthropophagy gains renewed relevance, as a precursor of theories of increasing importance in recent decades, and is even seen as a kind of 'post-colonialism avant la lettre'. However, most of these analyzes fail to place the manifesto within the larger context of the anthropophagic movement, which took place between 1928 and 1929, mainly in São Paulo, but with national repercussions on the Brazilian cultural scene. The conference will discuss the history of the movement, its construction and critical reception, as well as its developments in Revista de Antropofagia. The complex relationship of anthropophagy with European ideas of primitivism helps to clarify fundamental aspects for the understanding of their anti-colonialist discourses. From this historical context, the pictorial production of Tarsila do Amaral will be analyzed and, in particular, her work A Negra (1923), praised by some authors as an anti-racist icon and criticized by others as a cultural appropriation of the subaltern by privileged actors. Ninety years later, the anthropophagist statement continues to echo (and confuse): “Only the savage will save us”.