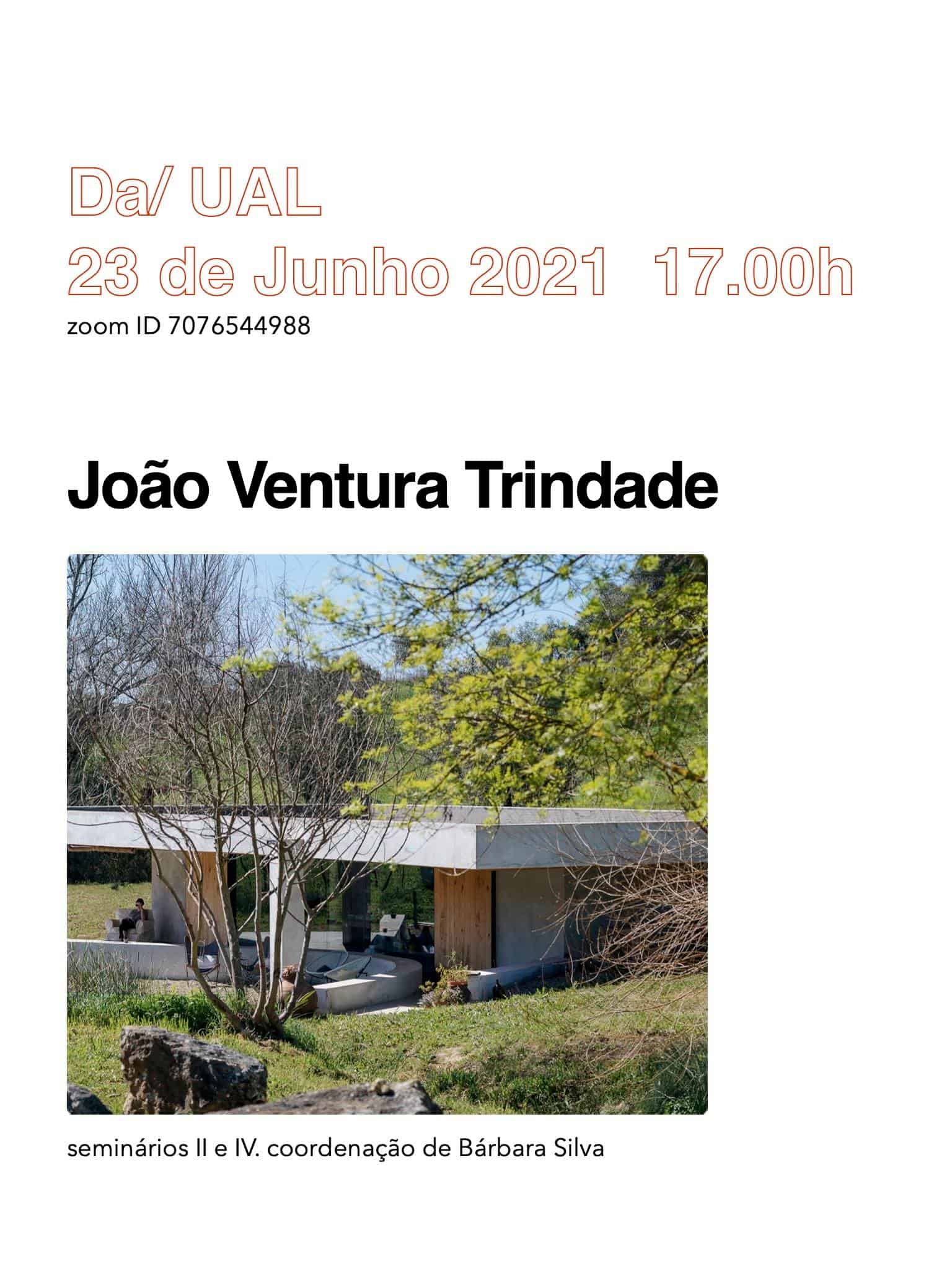 Series of seven conferences within the scope of the Seminar discipline (2020/2021) of the Department of Architecture of the Universidade Autónoma de Lisboa. Organization and moderation: Bárbara Silva. Graduated in architecture from ESBAL/ FAUTL (1995). He started his activity in his own studio in Lisbon, in 2005. Between 1993 and 2003 he was a collaborator and coordinator in the studio of João Luís Carrilho da Graça. Professor at the Faculty of Architecture of the Lusíada University of Lisbon between 1997 and 2009, at the University of Évora since 2009, at the Escuela Superior de Arquitetura de Madrid in 2011 and at ISCTE- Instituto Universitário de Lisboa since 2015. His work has received several prizes, among them; the FAD ARQUITECTURA – Barcelona 2009 prize, with the Garducho Biological Station project, his first public built project, Prize at the VII IBEROAMERICAN ARCHITECTURE BIENAL 2010 – Medellin, Colombia.