The Centre for International Studies at ISCTE-IUL (CEI-IUL), in partnership with Observare/UAL and TSF, is organizing the fourth edition of the International Conference “Europe as a global actor”, on May 8, 9, & 10, 2019.

In a year marked by European Parliament elections, the volatility of the growing Eurosceptic movements throughout Europe alongside the uncertainties of the Brexit process and the unrest at the EU’s borders have represented serious challenges for the European Union. The fourth edition of the international conference “Europe as a Global Actor” seeks to understand the EU’s role in the world by looking inward and focusing on issues of legitimacy, democracy, and the role of EU institutions in the lives of citizens. The conference will also touch upon topics such as significant threats to the EU’s ontological security, including terrorism, organized crime, non-proliferation of weapons of mass destruction, climate change, and hybrid warfare. In addition, the EU’s relationship with other major players – including the USA, China, Turkey, or Russia – will also be debated.

The Conference Program includes thematic panels, round tables with keynote speakers, as well as plenary sessions on the challenges of European security and defense, diplomacy, climate change, and other relevant subjects. As such, in addition to the presence of several invited scholars and practitioners the program also includes the presentation of communications by international researchers and practitioners in this area of knowledge. 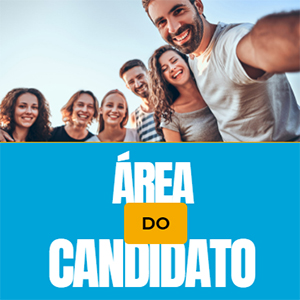