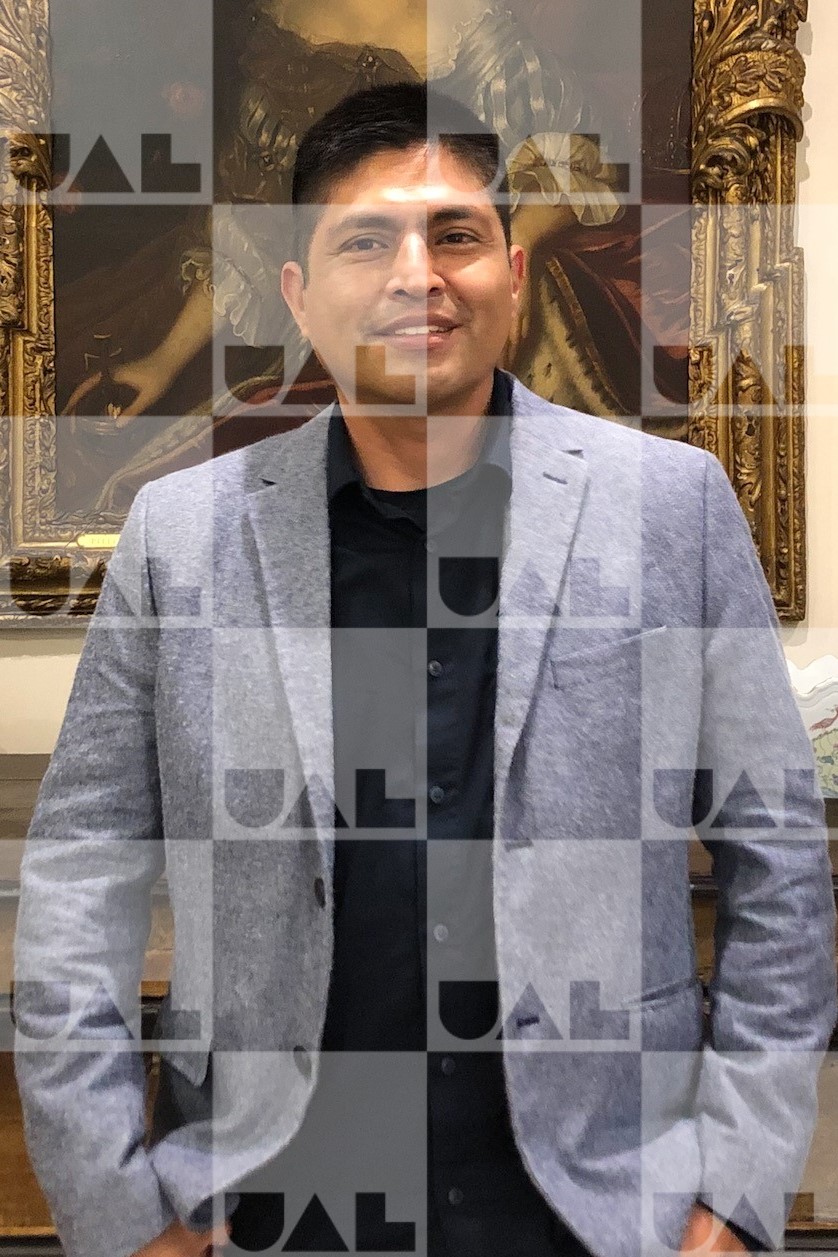 He was a professor and coordinator at the UniAteneu University Center, Brazil. He worked as a postgraduate coordinator for an MBA in Information Technology Governance at the Instituto Ateneu de Post-Graduate.

He was a professor at UNIESP – Union of Educational Institutions of São Paulo, Brazil.
He is currently a professor at the Department of Sciences and Technologies at the Universidade Autónoma de Lisboa.